Hacivat-Karagöz, an indispensable value of our culture, attracted great attention by children. Children who had not been able to watch the Hacivat-Karagöz show before had the chance to experience the show. It was a good opportunity for our culture to be recognized and moved forward. The history was underlined. All the characters in the Hacivat-Karagöz show were introduced separately and their characteristics and roles in the show were discussed. We talked about the achievements of our culture. Emphasis was placed on what materials used in the show, how they were produced, and what was taken into consideration when selecting them.

After a pleasant conversation with the children, all questions that were curious and left a question mark were answered in detail. The Hacivat-Karagöz show was both educational, educational and entertaining. It underlined the importance and importance of culture for children, and also had a stimulating effect on children. 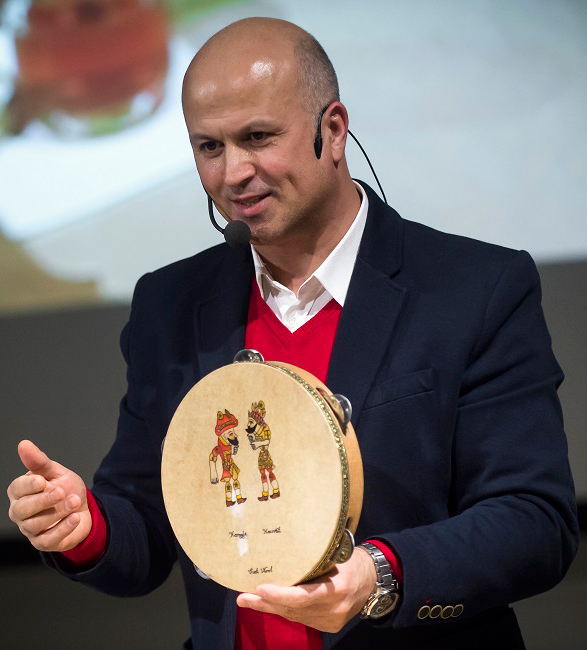